In our technology driven world it seems that all that matters is Instagram, LinkedIn and Facebook. Photographer and artist Matthias St. John slows way down, grabs the largest camera he owns, and captures images the same way his heroes did.

Join us Friday, October 25, 2019, at Panormaic Images in Skokie for the opening of his show: Silver Gelatin Mural Prints 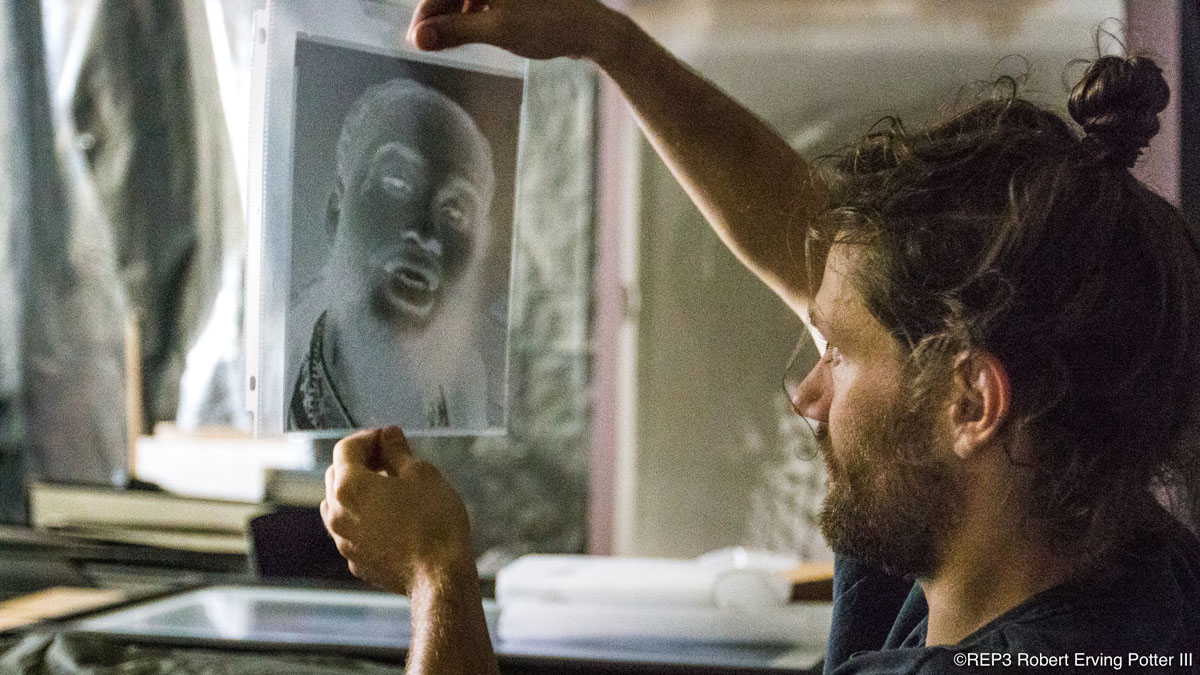 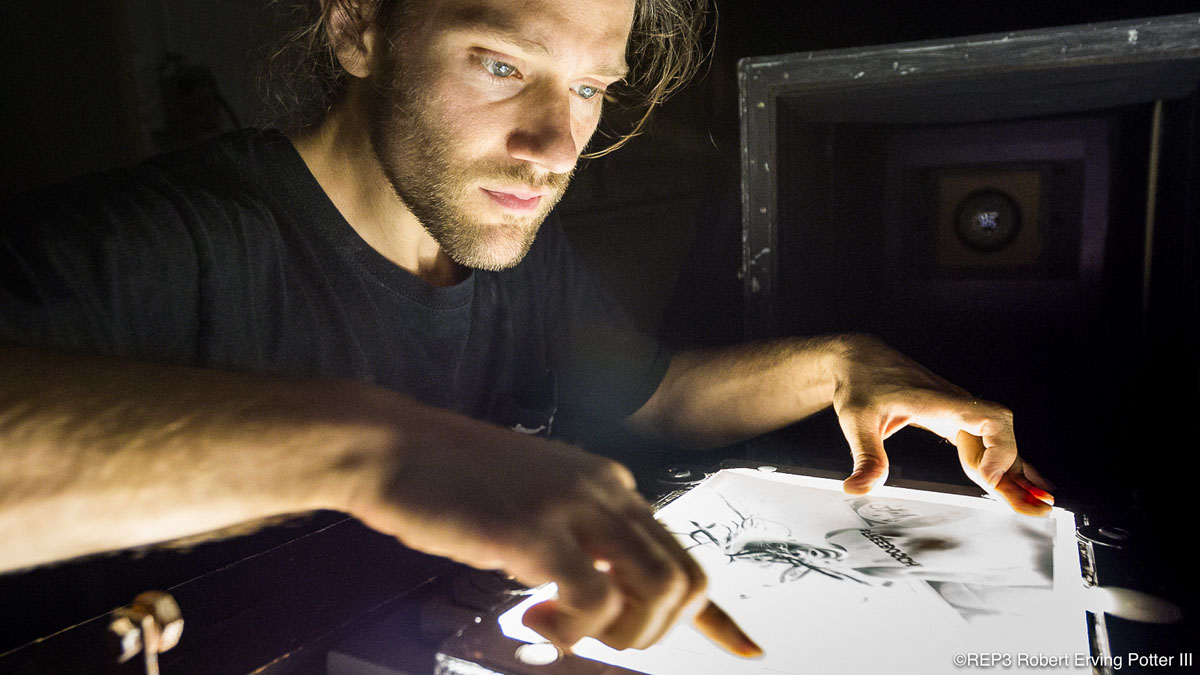 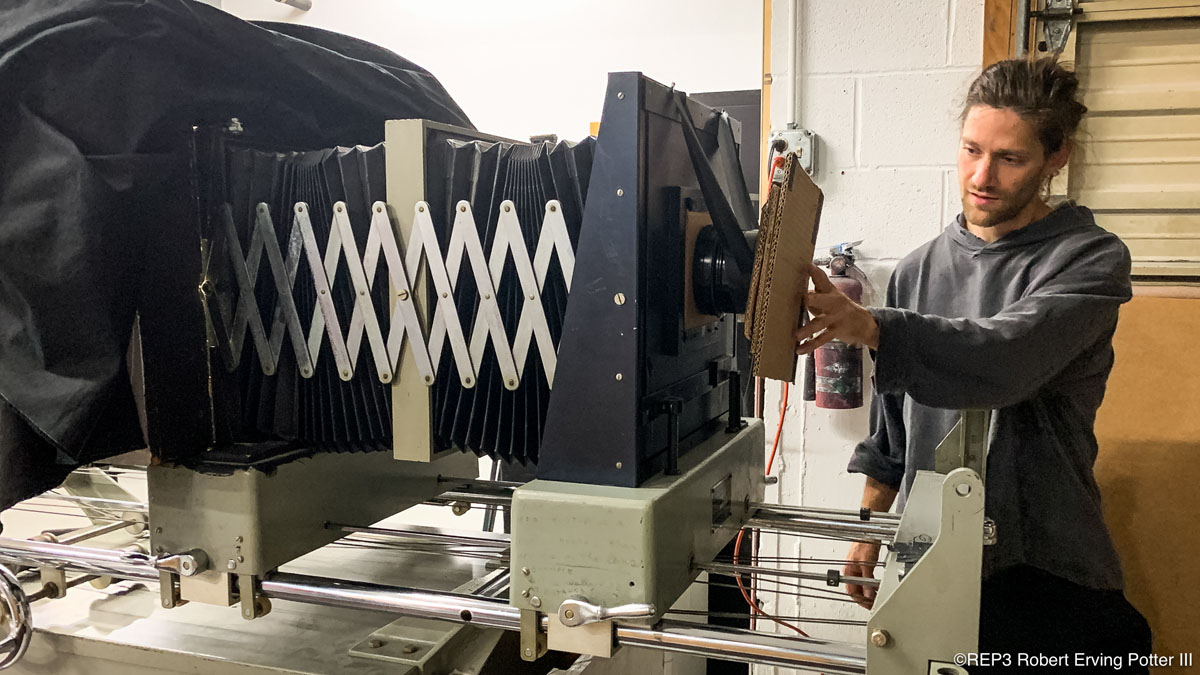 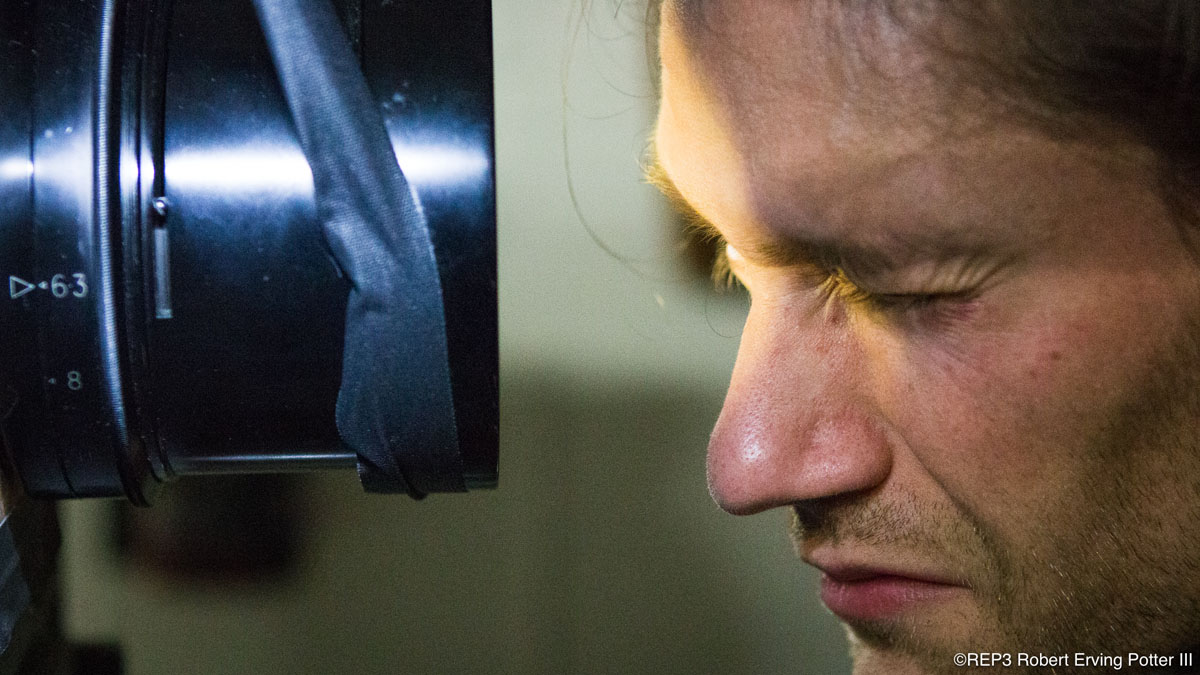 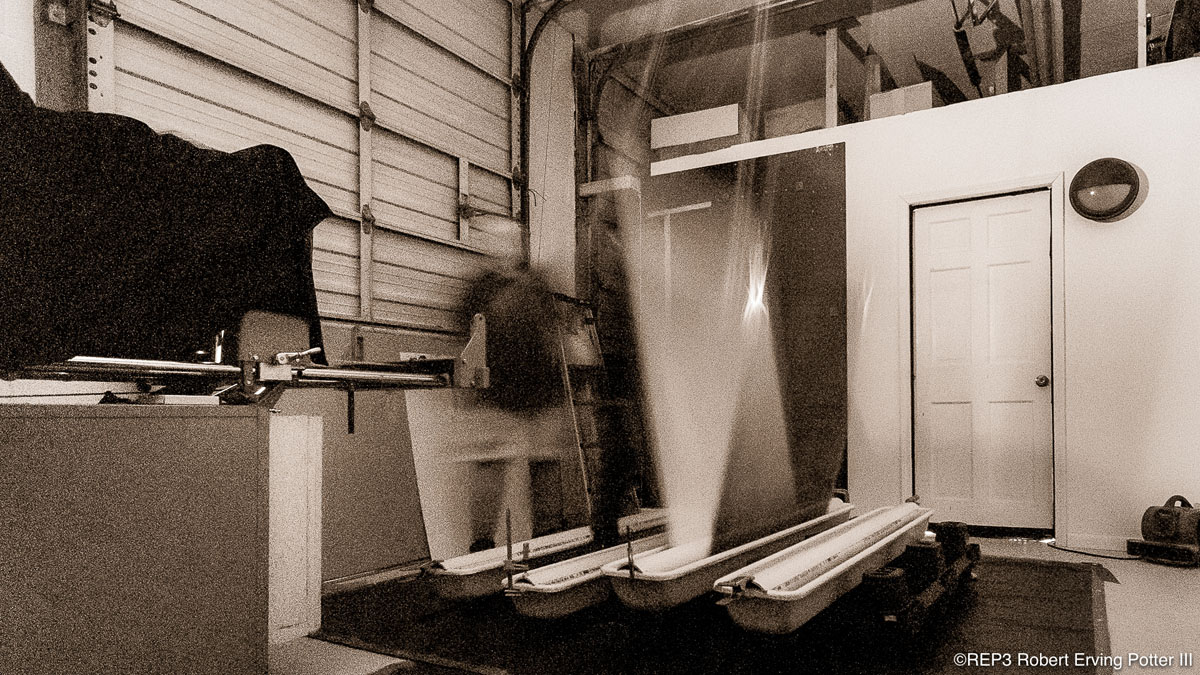 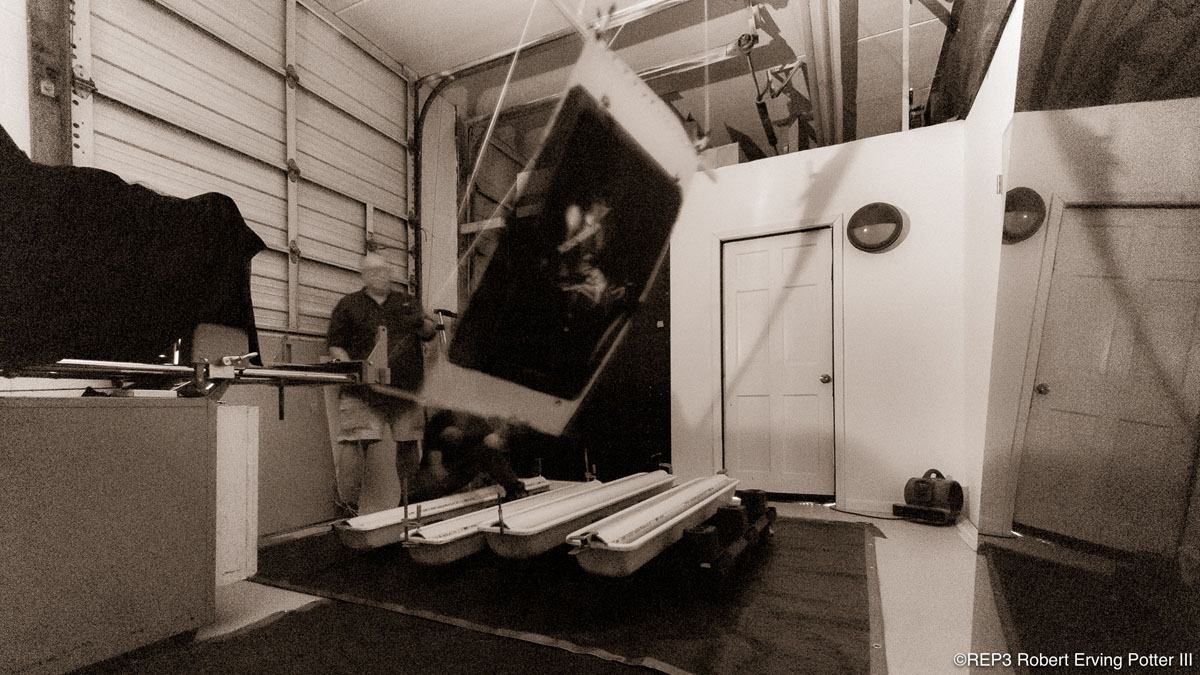 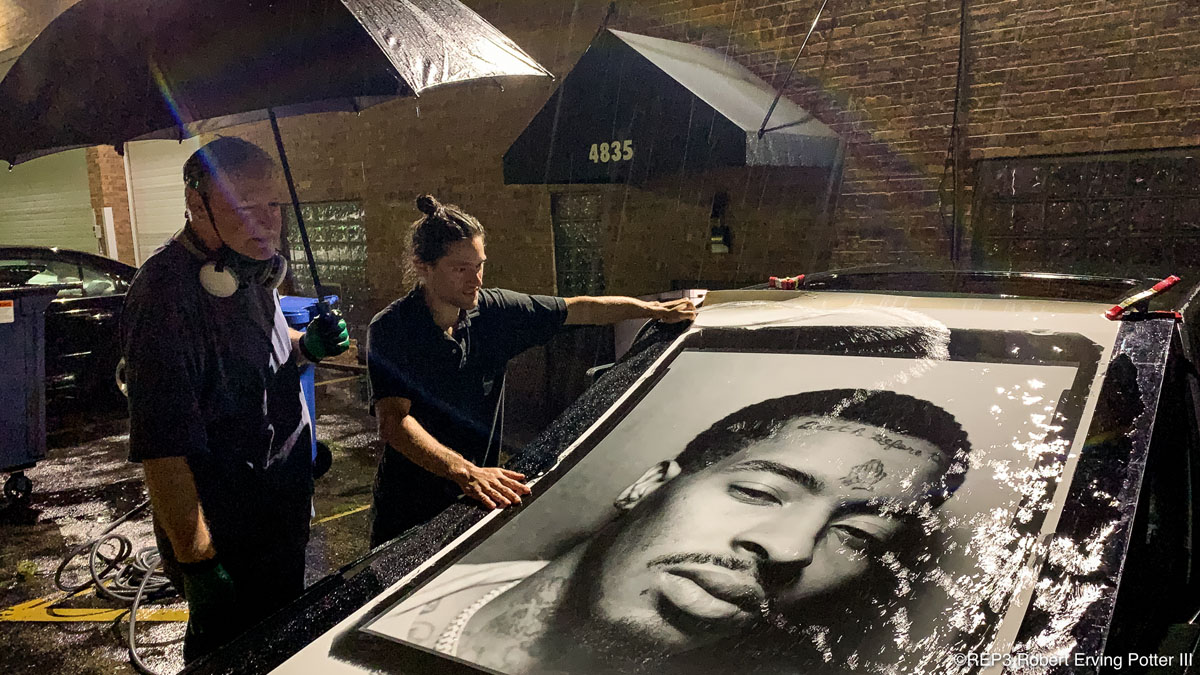 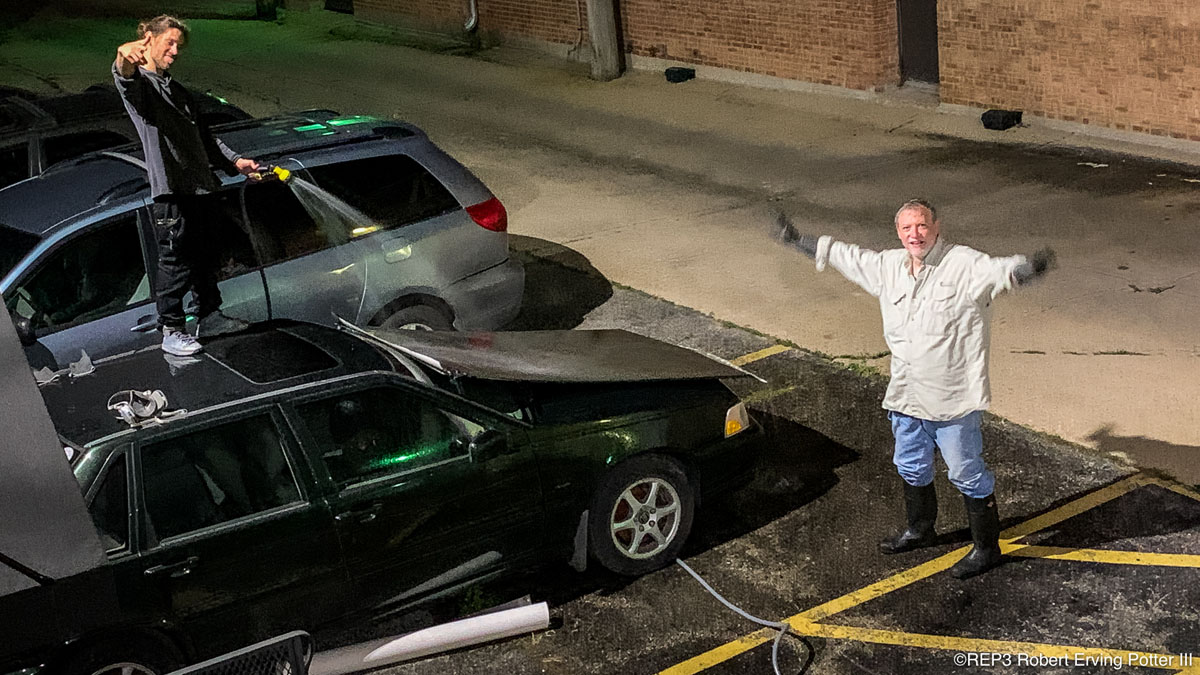 Matthias St. John speaks to us regarding the scope of his work: Silver Gelatin Mural Prints

“You know you’re just going to get left out if you don’t get with technology. Better use your phone some more.” someone said to me.

This is exactly what they said after the time spent sitting for a portrait with my large format camera.

“You think it has the same quality?” I asked.

“Well, Instagram is really all that matters. You just need to shoot a music video for me, then you can get famous. You are wasting your time. You just gonna be left in the 1920’s,” he said.

Many photographers have heard all this before. For me this was the challenge; to shoot faster than the cellphone with an 8×10 view camera.

If I could accomplish this, I would be creating in a way inspired by the most accomplished photographers the world has seen. Yet, done in a way others had not captured images before. I always wanted to find a way to shoot with the view camera handheld. There is an energy in the hand-held formats that brings you into the action of the moment.

I grew up shooting, skating and creating music videos for artists in Chicago. I learned composition with a fisheye lens on a Sony VX 2000 and manual setting and then later with a Canon 20D. With that 20D, I shot the cover for the Cool Kids album “Black Mags” and received a grand in payment. So I went looking for a new camera and on that very same day on Craigslist I found an 8×10 for a grand!

Yes — direct from 35mm to 8×10 view camera in full ignorance to everything because all you do is push a button!

All I really knew was the 8×10 camera created the highest image quality that was able to be obtained. I wanted to bring the energy of my 35mm work into that camera. To be able shoot with the 8×10 the same way I shot with my 35mm.

After a decade of experiences, shooting with an 8×10 camera, I had found ways to use the camera handheld. Any place I could get my 35mm I could get the 8×10. I never imagined the vast amount of work it would take to learn to use the camera in that way. I had, finally, perfected a technique that many seasoned photographers thought preposterous.

I had always desired to create prints. I just never wanted to make them small. A few months after owning the camera, I was lucky to see Jeff Wall’s exhibit at the Art Institute of Chicago. That experience affirmed the monumental scale of what was able to be created. Walking up to such large prints consumes your entire field of view and immerses you in the moment the image is taken.

In my time learning to use the 8×10 camera, photography has drastically changed. People were looking to create perfect images and it took years of learning to know how to craft lights and work with professional equipment to create pleasing images. Now, your iPhone makes just about any commercial image a breeze. I continued to use film to be able to recreate the flaws I found to be the most interesting. Cellphones and Photoshop have effects but they don’t quite look the same.

Working at Precision Camera Works, I was fortunate to meet Jamie Tuttle, who granted me the use of an 8×10 enlarger. The enlarger was also positioned horizontal — so as long as I had the space to project an image onto, I could enlarge an enormous print. Precision Camera Works is in the basement at Panormaic Images and it’s massive! The next step was to find the largest paper I could find: 56 inches, 42 inch rolls. Honestly, I just took anything I could find.

Upstairs, at Panoramic Images was Robert Erving Potter III a darkroom consultant who has printed for both Life and Playboy magazines. Potter recruited Tom Strimbu who’s simply a bad ass in the darkroom and kept our brains and energy focused! Strimbu, a second generation teacher of photography whose father taught at the infamous Center of the Eye Photography Collective along side Walker Evans, was a great asset on this project.

With over 125 years of combined photographic knowledge the facts are this; each print still takes a labor intensive 6 to 14 hours to create. The entire project of setting up the dark room has taken over a year. Finding resources large enough and creating the process to develop the massive sheets of photographic paper required sourcing containers for a volume of 100 gallons of each; developer, stop bath and fix chemicals, as well as a tray system to accommodate the process.

Daily tasks include mixing chemicals, exposing test strips, noting the areas in the image to dodge and burn. Measuring the large sheets, focusing the image, and the actual processing the large mural paper in the trays of chemistry.

You only see a very small sample of one of the mural images here in this post. You’ll have to come by Panoramic Images in Skokie to see the real thing.

Special thanks to Strimbu and Potter and for Potter’s documenting the process so you may see some of it here.

Come by on October 25th 2019 to see if we should have just used a cellphone. 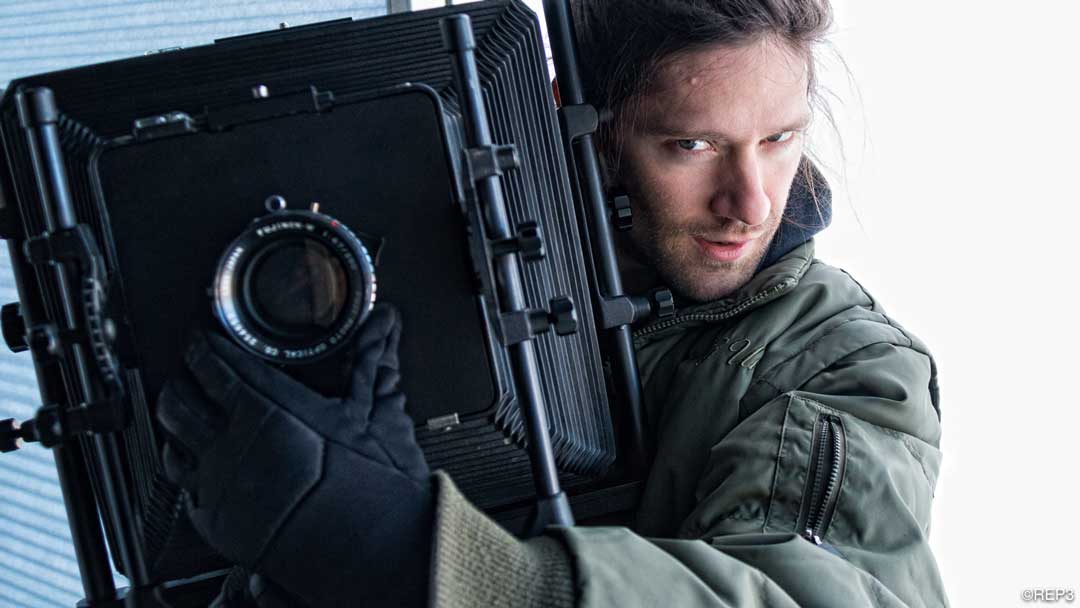 Matthias St. John – Artist, Photographer, Creator, In-line Skater, and rebel with many causes, specializes in reveling in the moments of life and living, and printing, them really large!

Look for more work from Matthias St. John at a gallery, or skate park, near you. 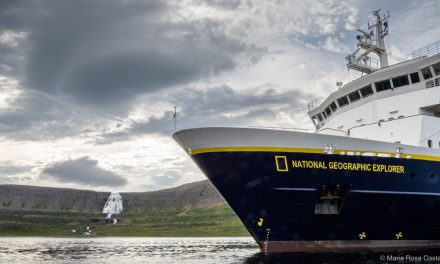 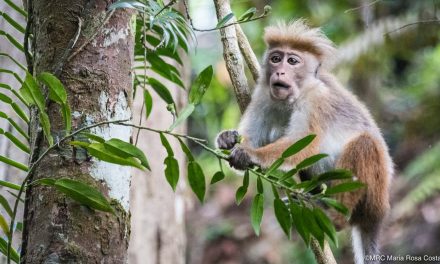 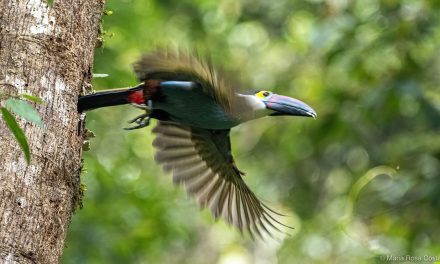 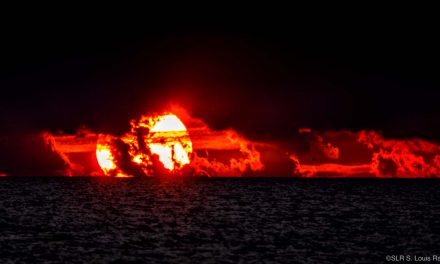 Take better iPhone photos even if you use an Android! 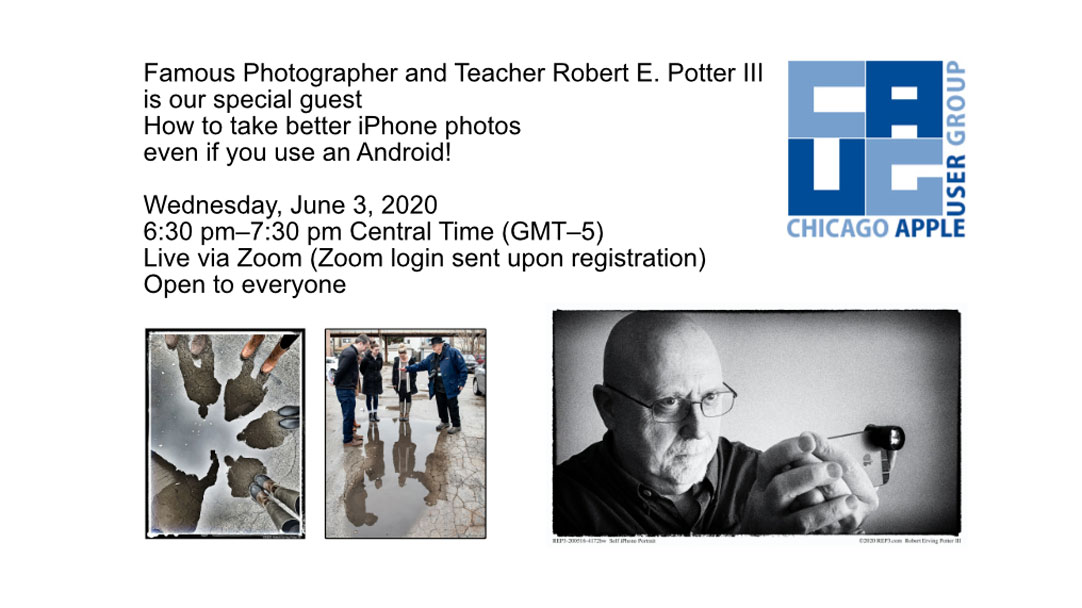 How to create better iPhone photos even if you use an “Android”. Featuring Robert E. Potter III, Wednesday, June 3, 2020, 6:30 pm, live via Zoom and YouTube. Join us! 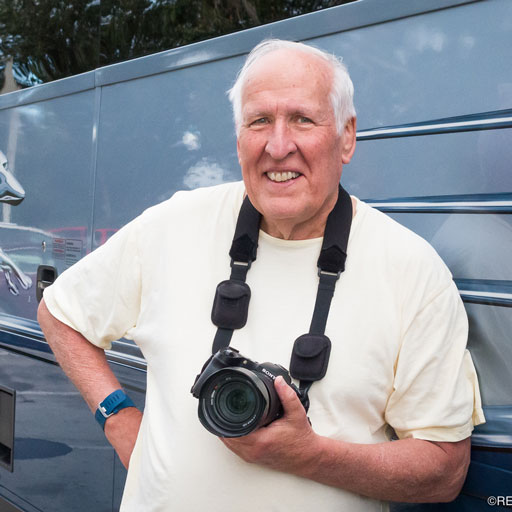 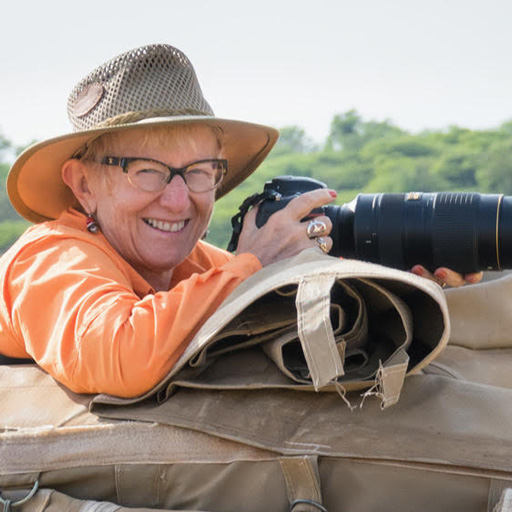 What our Students Say!